PressTV: Putin calls for stepped up humanitarian efforts in Syria

Aug 20,2018 Comments Off on PressTV: Putin calls for stepped up humanitarian efforts in Syria 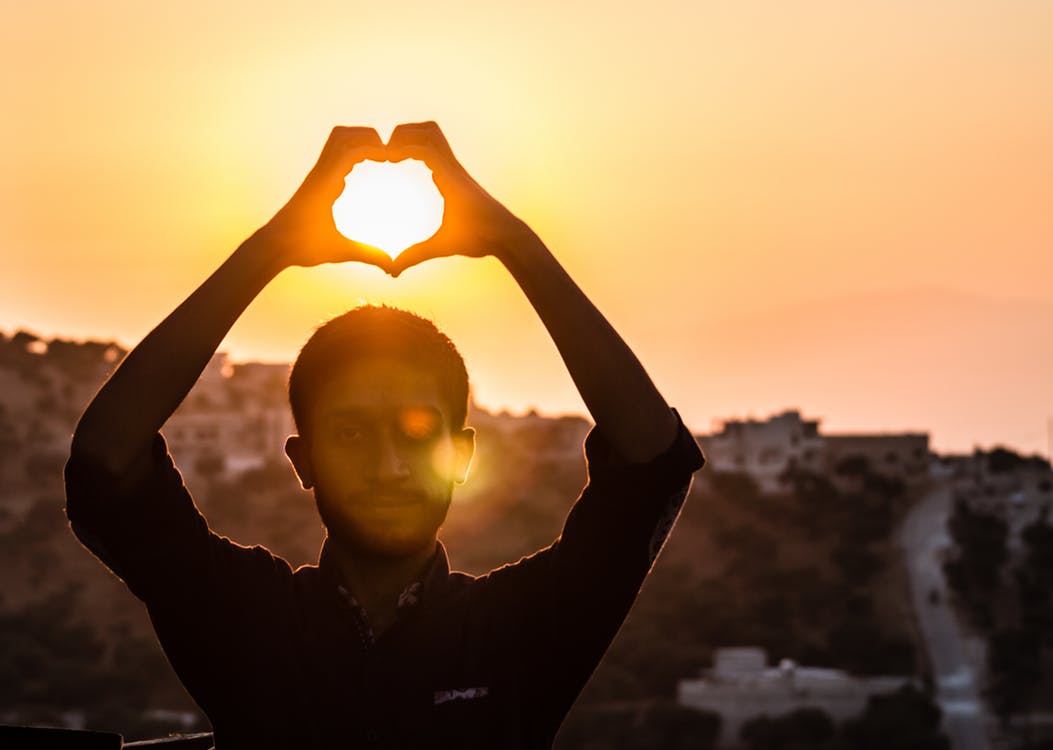 PressTV reported on Sunday, August 19, 2018 on their YouTube channel that:

“Russia’s president has stressed the necessity of stepping up humanitarian efforts in Syria where people have been bearing the brunt of war since 2011. Vladimir Putin who is on an official visit to Germany, made the remarks alongside German Chancellor Angela Merkel. For her part, Merkel underlined the need for bringing Syria’s conflict to an end through political means.”

It is really good to see that the Syrian people finally has the hope that they can get the help and aid they so much need and desurve after all the horror and terrible years they have been through since the Syrian war began. You can watch the video PressTV uploaded to YouTube about this issue below for more informatoin about this where Putin also says that they are making it possible for the refugees to start comeing back home to their homeland.

Many of us can probably agree that this is a good and humane way to help the Syrian people as well as the correct way to counter the immigration crisis that Europe has been suffering that threatens to ruin Europe economically as well as culturally.

Russia and Syria is at the brink of winning the war against ISIS and Russia seems to be those who has been the good guys in our opinion, as a lot of the weapons seized from the captures ISIS forces has proven to have been supplyed to them by the US. Also Russia is the once that has been allied with Syria and has been invited in to fight alongside with the Syrian forces as their country has been attacked by the US supported opposition, and the US forces that has had boots on the ground and numerous times has been bombing there has been there illegally, uninvited bu the Syrian regime.

It is quite clear that Russia has shown that when they say that they are an ally ther really keep their word, reinforcing the impression we have from WW2 when Russia also was the straw that broke the camels back of the Nazis and contributed to the Allies victory in stopping the Nazis from achieving their 3rd reich.